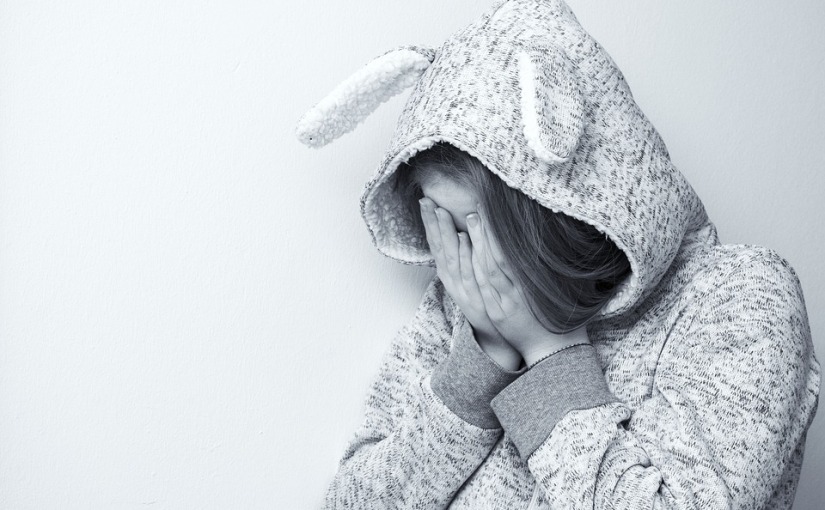 Teenagers can be very dramatic. I mean VERY! Trust me when I say this. I’ve had three. The drama puts TV shows to shame.

It never fails for my seventeen year old daughter to daily give me a run down on the drama in her teenage group. I know who is dating who, who broke up with who, and who did something royally stupid.

I have to admit here that there are times I just want to scream. I get sick of hearing about it all especially since I know most of the drama will be forgotten in a few hours by all involved. Over time, I began to notice ideas taking root in my mind as the drama swirled around me.

After I had dropped the kids off at the coffee shop, I thought on what had been said. What if this happened? What if that happened? Stories begin to form in my mind.

What just happened? Teenage drama penetrated my writing sphere! Yep, I’ve been invaded by the dark side.

I have a young adult story started due to my daughter and her friends talking about a girl asking a guy out to a dance and to only be turned down by the jerk. That was their word for him, not mine.

There are stories present in all that drama. I just have to sift through the ultra-drama, or at least some of it. Even that kind of over the top can be inspiration for me as a writer.

Maybe the pain and suffering of that drama will pay off.